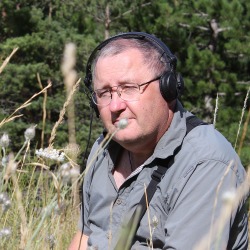 « June 1985. I remember this moment very precisely. Something clicked as I pressed the button of a voice recorder to capture the song of a Great Reed Warbler in Lorraine, France. I then discovered with great pleasure that I could listen to its voice again, study it, memorize it and save it as a beautiful living memory. »

Since then, Fernand Deroussen has never stopped recording the sounds of nature. He travelled the world to record soundscapes, rare birds, amphibians and insects; he keeps on exploring France to increase one of the biggest and most diverse sound library. He contributed to science by working with natural history museums and released over 200 audio albums for a larger audience. Fernand is a world famous « audio-naturalist », a term he invented to describe both his passion and his profession. Last but not least, he agreed to contribute to Nature 365, providing sounds recorded in France. And it is a great honor. 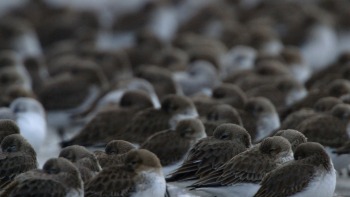 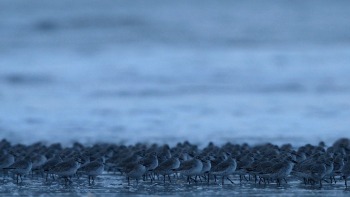 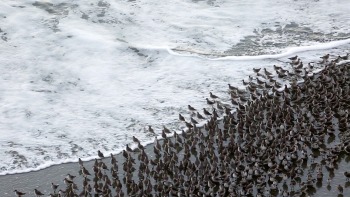